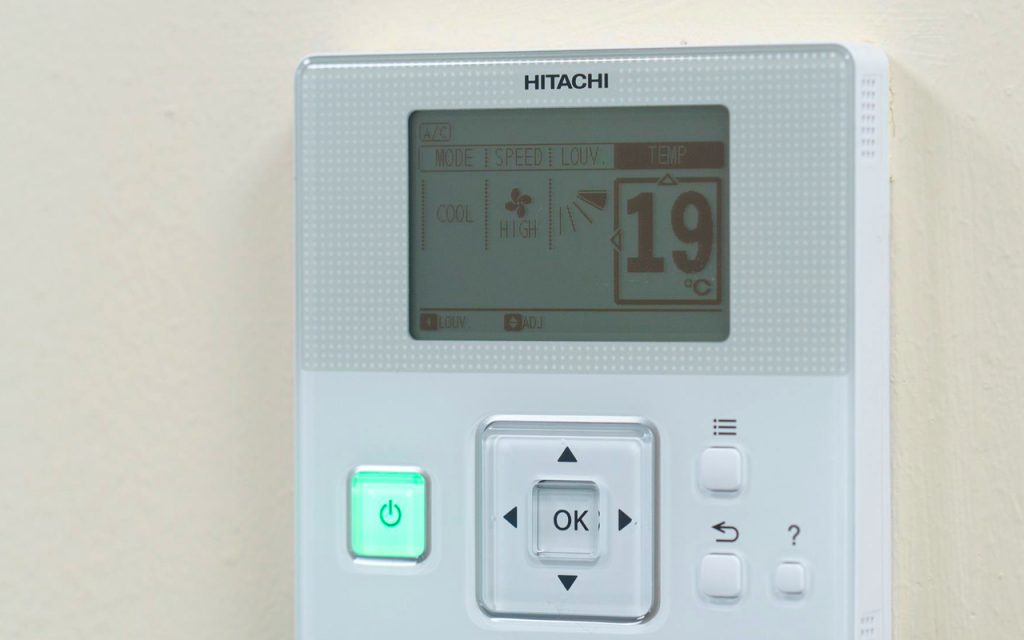 A significant proportion of the work we undertake here at Holborn, is the design, installation and maintenance of precision air conditioning systems. These not only regulate humidity and temperature, down to the last tenth of a degree, but filter particulates out of the air too.

Particulate matter in the air is receiving a lot of attention at the moment, with more than half of the UK population believing air pollution levels are damaging to their health. Almost two-thirds back proposals for laws encapsulated in a new Clean Air Act to tackle the issue.

This focus on improving air quality is understandable, given that London Mayor Sadiq Khan condemns the capital’s air as toxic and claims more than 9,000 premature deaths across London can be attributed to air pollution.

Whilst images relating to the story typically show people outside walking around in a smog-laden atmosphere, there is growing concern about the impact of external pollution on indoor air quality.

Despite the abundance of air conditioning in larger shop and office complexes, for most people opening a window remains the favoured method of ventilation – in the mistaken belief they are introducing ‘fresh air’ into the building.

Regulations to stem emissions will be a good thing, but as we have witnessed with climate change legislation, it can take a long time for the benefits to become evident on the street. I suspect, protecting people from airborne pollutants, when they are inside buildings, where most people spend more than 80% of their time, will achieve more in a shorter time.

There are even additional ultraviolet-based systems that take the concept one step further to disinfect the circulating air. But for those buildings that already benefit from air-conditioning, ensuring systems are working properly, with incoming air filtered and cleaned effectively would have a significant impact on the health and well-being of people.

A survey in 2016 by the Building Engineering Services Association found almost three-quarters of office workers believed poor air quality in their place of work was negatively impacting their day-to-day productivity and wellbeing. Almost a third believed their health was at risk too.

Combining high quality air-conditioning and effective filtration of incoming supply air with improved air-tightness for buildings will significantly reduce the amount of particulate matter circulating within the building.

The impact of high temperatures within the workplace, on the health and productivity of individuals is well known, but perhaps now the focus should shift to air quality.